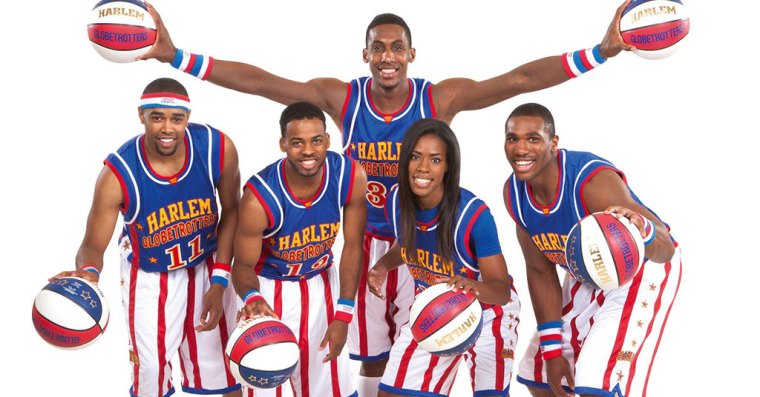 If the Harlem Globetrotters were a college basketball team, where would they be seeded in the NCAA tournament?

It’s hard to say. But the record, you have to admit, is pretty solid.

Fortunately, those of us entering Thirteenth Practically Annual Uncle Crappy NCAA Final Four Challenge (Brought To You By Piper’s Pub) don’t have to worry about such things. Hell, we don’t even have to worry about coming up with a couple bucks to enter — because it’s free.

What do you have to worry about? Picking a Final Four, two finalists and a champion. And then telling me about it before noon on Thursday. Sure, there are some other details, but it’s really that simple — and there is a $50 gift card at Piper’s Pub for the winner. So if you like, you know, food and beer and stuff like that, you should enter.

C’mon, people. You know you wanna.