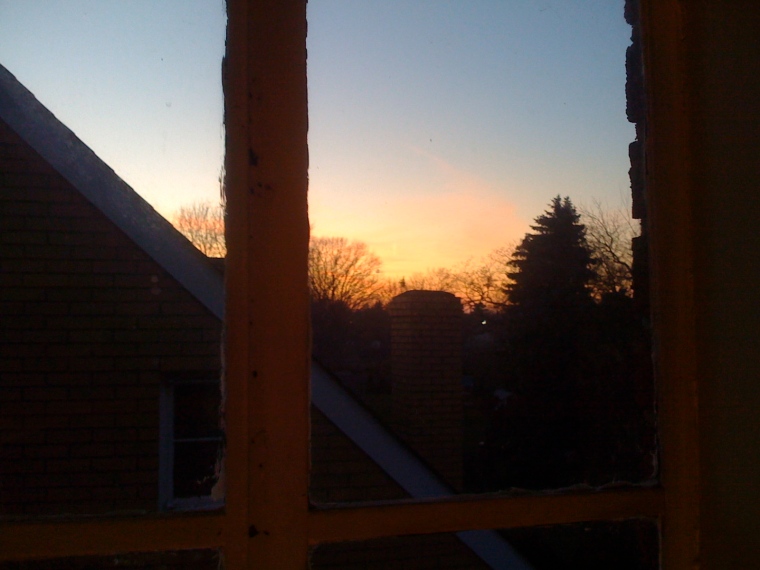 It’s a little after 5 p.m., and I’m about to have a Thanksgiving dinner that can’t be beat.

I hope your Thanksgiving was as nice as ours. 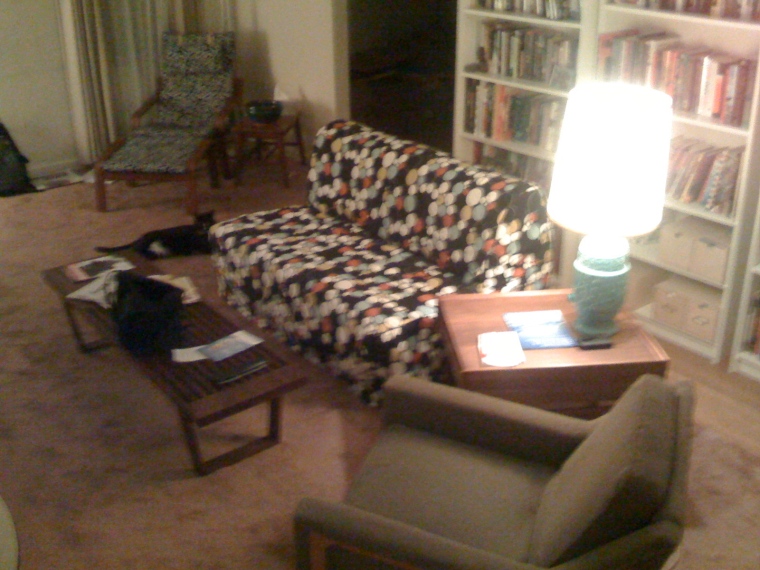 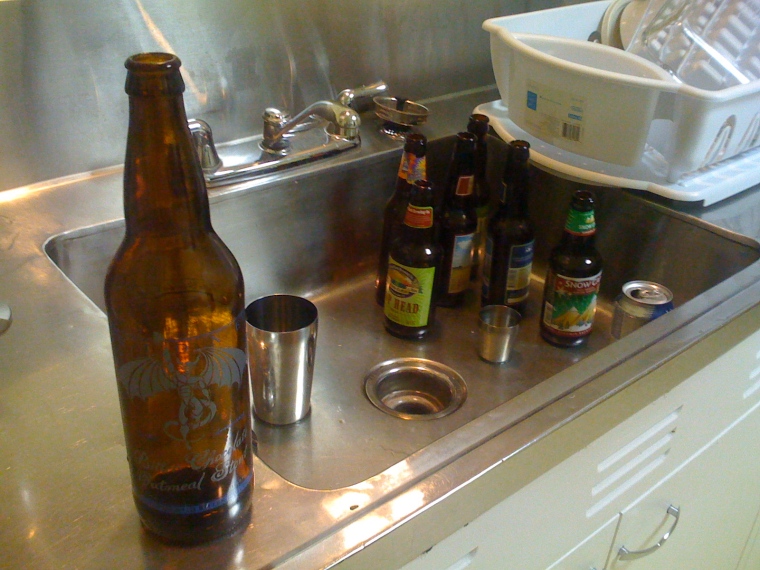 We might have even had a drink or two. 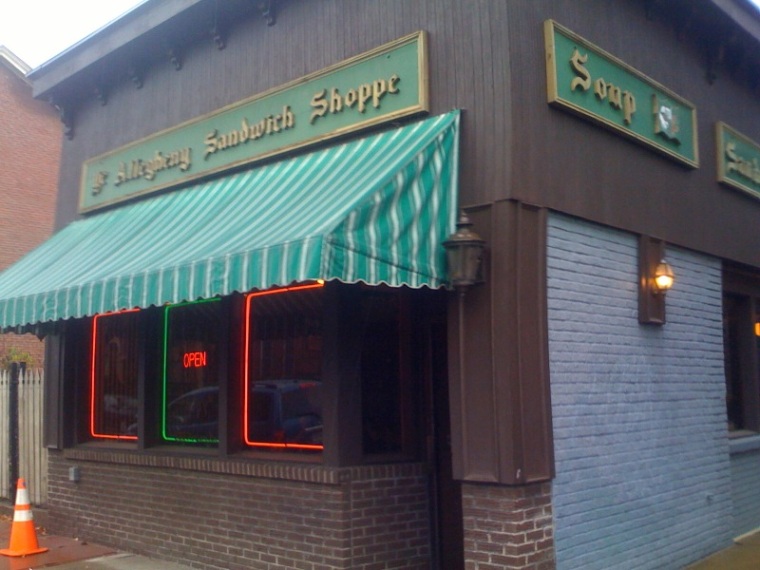 While having our regular debate about what to eat and where (“What are you hungry for?” “I dunno, anything…”), The Wife came up with a startlingly quick decision today: Ye Allegheny Sandwich Shoppe, on Western Avenue in the North Side.

And I can tell you this: If you’re ever in the mood for a roast beef sandwich with horseradish sauce, this is where you should go.

Rugby beer night was a staple of my life during my first stint in Athens. Each Tuesday, OU’s rugby club would set up at the Hangar 5, buy a keg of something horrible like Milwaukee’s Best and sell cups for a buck. You drank until the keg was kicked, and you got to watch the fun of open stage at the Hangar as well.

I’m going to another rugby beer night tonight, although this one won’t involved plastic cups or Meister Brau. The Pittsburgh Rugby Football Club has been hosting BruFest for five years; this year’s version will be at BarRoom and Saddle Ridge Saloon at Station Square starting at 6 tonight.

As I said before, this isn’t a college kegger; the lineup is seriously impressive: East End. Ommegang. Victory. Magic Hat. Great Lakes. And we get samples from a few breweries that have just started showing up in the Pittsburgh area, like Terrapin, Butternuts and Summit.

Our friends at Should I Drink That? will be serving as celebrity judges — and I may be joining them — despite the fact that I’m not much of a celebrity — if a couple TV people don’t show. Even better: Sickpuppy has pledged to ride the mechanical bull at Saddle Ridge at some point during the night. Watching SP break his hip alone should be worth the price of admission.

You can’t get tickets online any longer, but they’re available for $30 at the door. And a portion of the proceeds will be given to the PLEA Agency, a Pittsburgh group that helps kids with autism.

So. Come have a beer with me, The Wife, the SIDT boys and Pittsburgh’s rugby players. No plastic cups allowed.