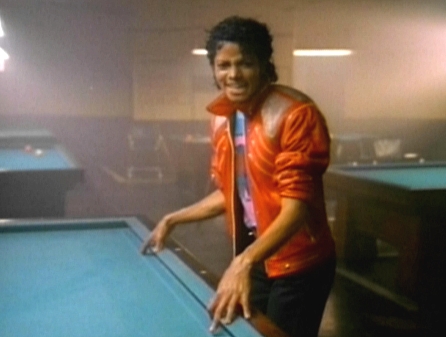 I didn’t watch a second of the Michael Jackson service today.

I haven’t said anything here about what I think about the biggest pop musician of my lifetime, the one who shaped what my contemporaries listened to while we grew up. Back then, I was chasing a different kind of musical buzz, and Mike’s stuff never did much for me. Later on, my skepticism about his personal life — and some of the things he was accused of doing — kept me from even a nostalgic appreciation of his music.

I haven’t said anything about it here. Beyond the previous paragraph, I won’t.

It’s easy to look at the mobs of people wandering around LA for the last couple days and wonder about what they’re thinking and how genuine their grief for a person they’ve never met can be. 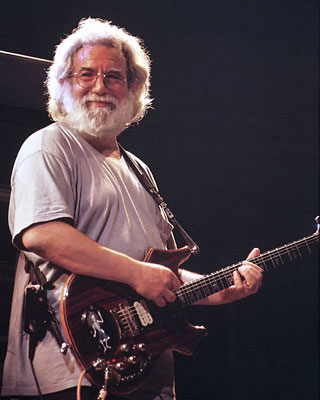 I certainly didn’t know Jerry Garcia, and I never had a chance to interact with him beyond the confines of Richfield Coliseum, Deer Creek, the Omni or, a little more than a month before he died, at Three Rivers Stadium. But it would be insane for me to try to deny the impact that he, or his band, or the group of people who used to follow him around the country, had on me. I followed the Grateful Dead around the eastern half on the country for 11 years, in hopes of finding that elusive moment when music and energy and luck and timing all converged — BAM — on the stage in front of me. When it did? There was nothing better. Experiencing that just once was enough to keep me coming back for another dozen more.

When I see a clip of someone sobbing outside the MJ service, I understand. I was in a complete daze for about 48 hours after learning about Garcia’s death; it took an assignment to do a local obit about him to get me to shake the funk.

My friend Dawn posted a Facebook status earlier today, after reading the endless snark — much of which made me laugh, I admit — that rolled by today in our Twitter streams. In part, she said:

I’m seriously about to go postal on holier-than-thou people who think they’re above appreciating a person for the joy they brought to the lives of others. You don’t like it or him? Fine. Keep it to yourself and show some respect for others.

She’s right. Fourteen years ago, I was one of those people. The day after Garcia died, I was heartbroken to listen to young guys on our sports staff joking about the dead hippie and all the dirty hippies who were upset about his passing.

But I understand the response, then and now. You think the people gathered around the Staples Center looked a little odd? Imagine a group of old hippies and younger Deadheads gathered in Golden Gate Park on a late summer afternoon, to mourn another flawed idol, one who had a heroin habit that contributed to his early death, one who couldn’t maintain a long-term relationship with any of his wives, one who came close to killing himself on two different occasions because of his horrible personal choices.

Sound familiar? It does to me.