Since we moved to Pittsburgh in 2008, I’ve looked up at this hill and thought: “I could ski that.”

It’s easy to see from I-279, especially as you head south towards the city. And you probably already know that there’s a Target and a Sam’s Club up there.

These thoughts have plagued me even before February 2010, when a record snowfall buried everything in the region — including this hill. I actually didn’t get to ski much that month — just getting around town was a chore for a while, much less getting up to Seven Springs — but someone did. When we finally made our way out to Target for the first time after the storm, I noticed ski and snowboard tracks snaking down the hill.

A couple days ago, I looked up there again. I really want to do it. I’m going to do it, if we get enough snow this winter. 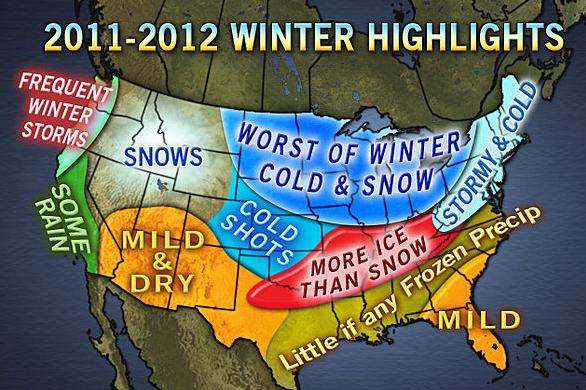 All I’m saying is, if you happen to see tracks up there sometime in January or February, it totally wasn’t me. Ahem.