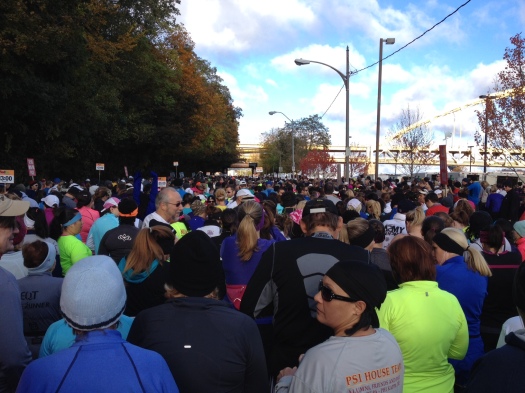 I knew that getting through a 10-mile run would result in some, uh, discomfort for a few days after.

But i had no idea about the full range of reactions my body would put me through in the days following Sunday’s jaunt.

I’m going to try to get outside for at least a brisk walk tomorrow morning, to try to work out the last of the kinks I’m suffering from Sunday. I know, I know — i’ll take it easy for a while. But I want to take advantage of whatever momentum I gained on Sunday and turn it into a regular thing again.

And so I can skip the part about having to avoid beer for three days after the next race.