A brief, but important, break from football: 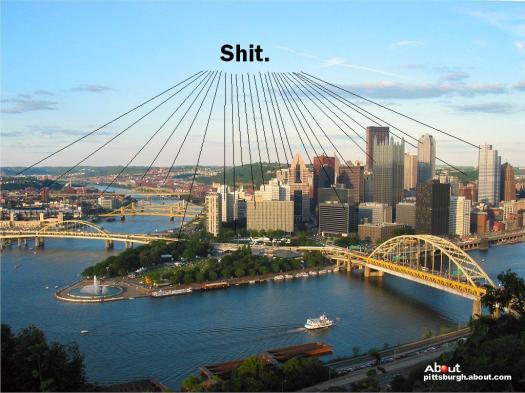 Thanks, PittGirl, for an awesome three years. Take care, OK?